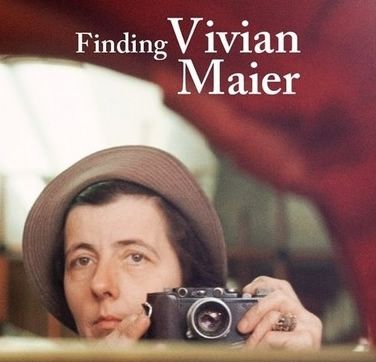 February 19th - "Finding Vivian Maier" (U)
A documentary on the late Vivian Maier, a nanny whose previously unknown cache of 100,000 photographs earned her a posthumous reputation as one the most accomplished street photographers. Discovered by chance, a box of negatives was purchased by an estate agent in a Chicago auction room in 2007. It's no surprise that Maier is now the subject of a documentary given the quality of her work and the secrets that still drift around her. Recently nominated for best Documentary in the upcoming BAFTA's.
March 19th - "Mr Turner" (12A)

Mr. Turner explores the last quarter century of the great, if eccentric, British painter J.M.W. Turner (1775-1851). Profoundly affected by the death of his father, loved by a housekeeper he takes for granted, he forms a close relationship with a seaside landlady with whom he eventually lives incognito in Chelsea, where he dies. Throughout this, he travels, paints, stays with the country aristocracy, is a popular if anarchic member of the Royal Academy of Arts, has himself strapped to the mast of a ship so that he can paint a snowstorm, and is both celebrated and reviled by the public and by royalty. Directed by Mike Leigh and stars Timothy Spall as Mr Turner.