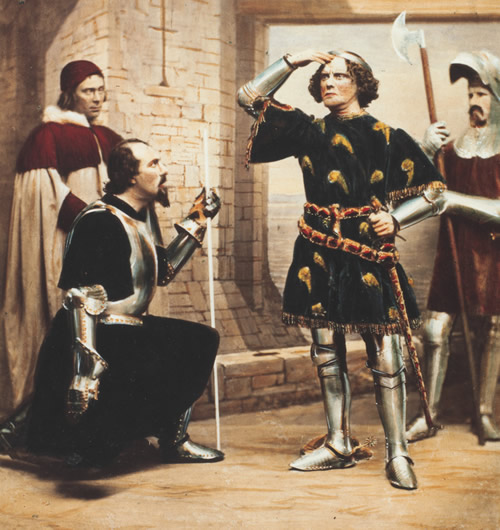 Following the recent successes of Cinderella and Hay Fever a new group has been set up to build on the current wave of enthusiasm for Drama events within the village.

Our aim is to create a sustainable programme of events and to provide support for those people who want to "have a go" at organising, producing or directing performing arts activities within our village community.

Husthwaite Players aim to support one major dramatic production each Spring as well as smaller events and play readings throughout the year. We want as many local people as possible to contribute to these events in whatever way appeals.

Two events are already in the pipeline. Firstly the group will contribute to the village Summer Party with a creative performance on the theme of the moon, celebrating the fiftieth anniversary of the first moon landing.

Secondly, Richard Wood is hoping to attract a team of actors and technicians to produce Alan Bennett's version of Wind in the Willows next Spring. Husthwaite Players will hold readings and auditions later this year and hope that lots of you will want to join in, either on stage or behind the scenes.

Watch this space! If you are interested in joining us or in finding out more please contact Sheila Mowatt, the chair of Husthwaite Players (868196).