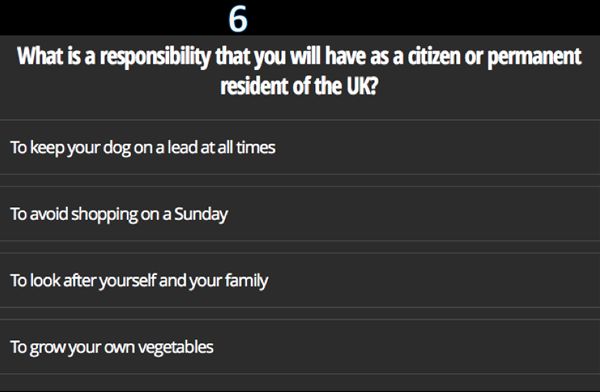 It is not easy leaving a warm home on a damp winters night to come to our village to be intellectually challenged and, for the majority, to have their lack of knowledge made public. However, the following villages did: Flawith, Yearsley, Dalton, Alne, Oulston, Pilmoor, Stillington and Cold Kirby...Thanks to them!

The two teams from Husthwaite made a slightly shorter journey.  There were disconted murmurs last year as to how our teams were picked so we had a qualifying competition that, sadly, was cancelled due to lack of interest.  Our teams, as will become obvious, were not entirely handpicked, but did brilliantly...sort of.

The event was organised by Will Mowatt and Lawrie Hill, propped up as usual by Sheila and Mary.
Lawrie Hill devised the questions and Will held his hand and pressed the buttons.

The theme of the rounds was non-existent other than relating to the quizmaster's own interests, fortunately however, none of his darker ones. Therefore round titles bore absolutely no relevance to the questions.  Jokers really were wild. One team played their Joker on the round entitled " An experience ruined by food, drink and a weak bladder" expecting, not unreasonably, questions on food and drink. The experience related to watching films in the cinema! However, once a Joker is played...

The first round was a set of questions faced by immigrants who want to become UK Citizens*. It was pointed out that previous research indicated that some of the benefits of UK Citizenship were:
Free access to an excellent health service, work opportunities, multiple food banks and ... membership of the EU! The EU offered extra worthless benifits including for example, you will be allowed to travel and work anywhere in the EU without any special permits and take advantage of EU members health services. Suffice to say that this feeble attempt at political thought had a quiet, if rather mixed response.
Enough to say that, in this round, an average score of less that 50% from teams of 6 was met with a sigh of relief that all of us are UK citizens already. Although, that is a supposition only.

Some of the Yearsley team were upset when it was suggested that the age demographic of the audience was higher than their own. Personal wellbeing requires that a sincere apology be givento all the team. To their credit, despite their youth, they did quite well.

It should not be surprising how competitive we all are. Flawith admitted to a grudge held deeply and remembered often regarding the poor tiebreaker I gave from last year. It denied them victory over last years winners, Yearsley.
Ask Philip Hewitson about an 11year old quiz grudge, still remembered, regarding Orca the WHALE! And not Orca the Dolphin! Just sayin'.

If this gives an impression that the hall was filled with malcontents...so be it. The hall was also filled with wit, intelligence and good humour when appropriate.
...all swilled down with drinks and fish and chips!
* The Citizenship round mentioned here is in PowerPoint format and can be downloaded here. See how well you do.

The result? Well Oulston won and both Husthwaite teams did better than last year.
Husthwaite A (?????) missed the wooden spoon this year by 0.5 of a mark.
Husthwaite B missed first place by a similar margin.

Congratulations also to Flawith who did extremely well on the comic characters round and won two prizes. Phew, that means a quiet year ahead.
P.S. At the end of last years quiz we asked for suggestions as to future quizzes. We decided not to this year.

The Next Challenge? The Big Fat Christmas Quiz...UK Citizens Only!
You Have Been Warned, bring a passport.