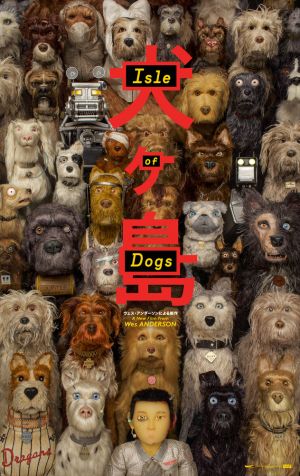 "Set in Japan, Isle of Dogs follows a boy's odyssey in search of his lost dog"