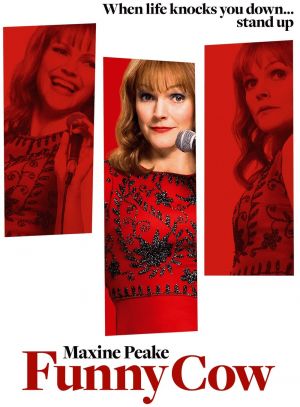 "A comedian uses her troubled past as material for her stand-up routine, trying to rise up through the comedy circuit by playing Northern England's working men's clubs". Stars Maxine Peake.