Husthwaite Village Hall nominated as "Club as a Hub" 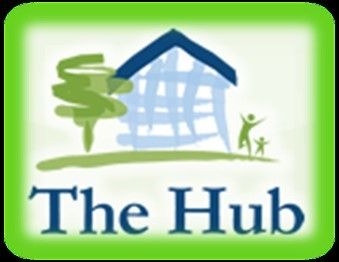 Husthwaite Village Hall has been identified by North Yorkshire County Council (NYCC) as a facility they wish to promote as a “Club as a Hub” for the Hambleton District. This is great news! It means we get priority for funding in specific areas of training and support in order that the Hall becomes a “Hub” for other local groups, and its volunteers will be recognised as being trained to deal with certain issues of particular concern in our region.

More specifically, isolation and loneliness has long been identified in our rural communities as a growing issue, especially with the older members of our community. Primetime and OVC are 2 groups that have been hugely successful in supporting this need and has drawn the attention of our village, its facilities and our volunteers to NYCC! As a result, a package of training support has been offered for our Village Hall volunteers and members of local clubs and groups that use the facility. The first of these courses will be on June 7th where 12 Husthwaite volunteers will take part. Our 12 will be joined by a further 10-15 volunteers from other clubs in the region, known as “Spoke” clubs, all coming together to promote Husthwaite as the “Club as a Hub”. If you are interested in finding out more about this programme, please contact Sheila Mowatt or any other member of the VHC.

Club as a Hub is funded and supported by: