More tales from the Wailes family 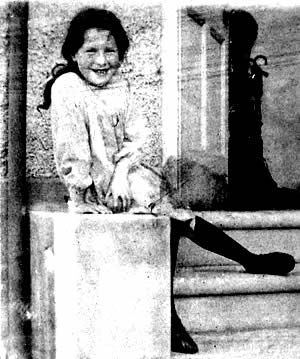 Since the book about the family was published recently, Martha Wailes has found a large hoard of letters, photos etc in the attic of her parents house.

A sequel may eventually be needed! One exciting find was an addendum to William Taylor's reminiscences from 1921 written by Rex Wailes, who became a well known authority on windmills and industrial archaeology.

The family has given kind permission for it to be reproduced here and in www.husthwaitehistory.co.uk.Addendum to William Taylor's Reminiscences, note by Rex Wailes

In this same year, 1921, Mr. Taylor told me about the harvest custom that survived to his time. The last sheaf of grain in the last field to be reaped was cut with a sickle by the farmer. He would hold it above his head and called "Long live the mell* of Mr. William Taylor". All the harvesters shouted "Hurrah" three times and it was taken with the last load and suspended...

You can read the full article here