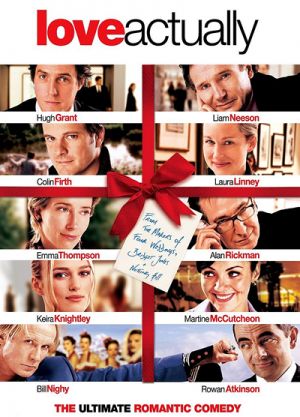 Thursday January 15th "Inside Llewyn Davis". Follow a week in the life of a young folk singer as he navigates the Greenwich Village folk scene of 1961. Guitar in tow, huddled against the unforgiving New 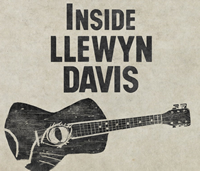 York winter, he is struggling to make it as a musician against seemingly in-surmountable obstacles, some of them of his own making.
"Wildly accomplished; moving, rich, funny and exhilarating in a way that leaves you prickling from toes to scalp" The Telegraph
Husthwaite Village Hall at 7.30 17

Note: Film Club is moving to Thursday nights in 2015!

The report on the AGM can be read here