New Role for the Revd.Liz Hassall 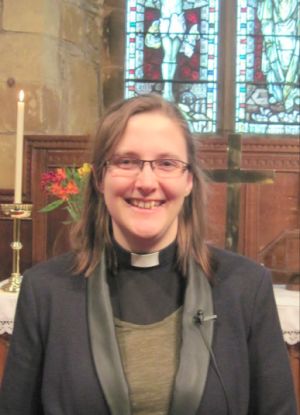 The Revd.Liz Hassall, Rector of Husthwaite, has been commissioned as Rural Dean of Easingwold Deanery in succession to the Revd.Canon John Harrison, who has retired. At a Commissioning Service held at St.Nicholas Church on the !0th September, Liz Hassall was formally appointed to her new role by the Bishop of Selby, The Rt.Revd.Dr.John Thomson.

We wish Liz every success in this new and demanding job which will be in addition to her normal duties at Husthwaite and six other parishes.