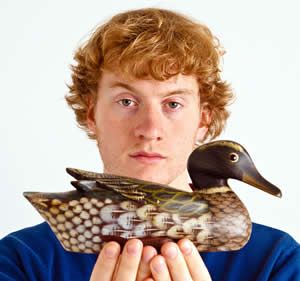 For One Night Only, on Friday July 11th at 7pm we are proud to present James Acaster. On route to the Edinburgh Comedy Festival in August, James will be previewing his new show "Recognise" live in Husthwaite....!
His shows have been nominated twice in the Edinburgh Fringe "Best Show" category in 2012 and again in 2013. He has also featured on various celebrity panel shows; "8 Out of 10 Cats", "Would I Lie to You" and "Never Mind the Buzzcocks"
A young comedian who takes long, hard, quizzical looks at things so extravagantly inconsequential that you or I either dismissed them from our minds long ago, or else never even noticed them in the first place. With a quirky, whimsical delivery, he weaves these strange cerebral doodles as elaborately as he possibly can.
A rising comedian on the circuit, so catch him while you can! Tickets available now, at £10, from the Village shop or contact Calum on 01347 868196.

Suitable for 14yrs and over